Venture capital has exploded in the first half of 2021. CB Insights says it led to investments in the startup industry for nearly $292 B. US startups have consumed almost half of the investment amount so far, Silicon Valley topping the charts, and other locations include Austin, Denver, Los Angeles, Dallas, Chicago, etc. Tiger Global Management, Andreessen Horowitz, and Sequoia Capital China have closed the maximum investments deals that created high valuations to the startups building a chain of startup unicorns with a minimum of 1 billion valuations. The unicorn market has increased from 161 in 2020 to 250 in the first six months of 2021.

What is Venture Capital? 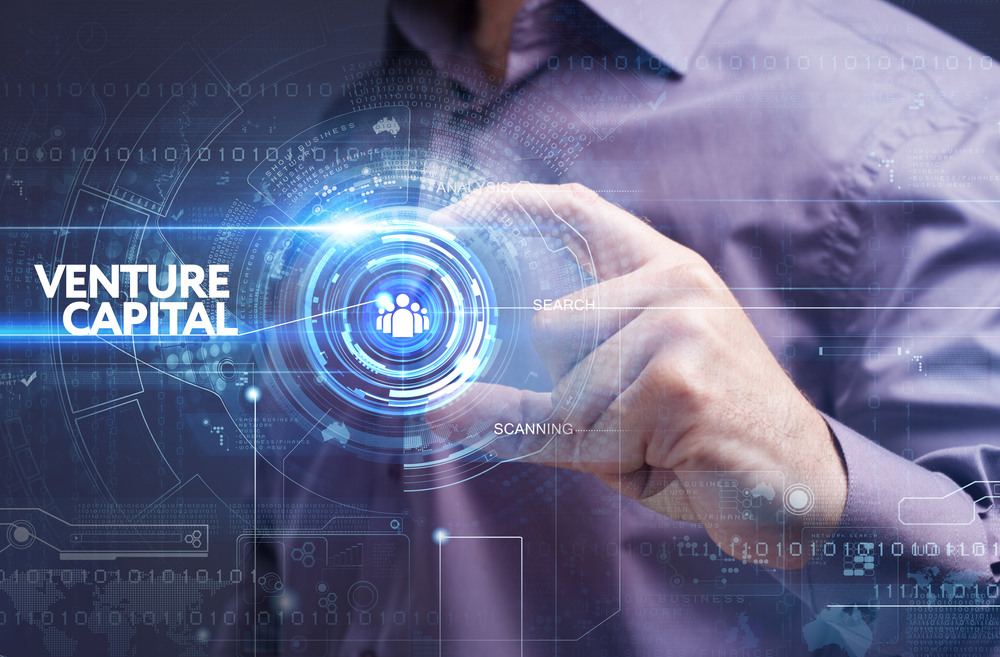 Venture Capital is a mechanism for financing initiatives in seed funding and growth financing. It can help startups and entrepreneurs with game-changing business ideas that lack finances with a pool of investors.

Firms can pour funds into the companies through equity deals and capital gain, debentures also; it can provide loans with varied conditions.

The procedure of Funding for Venture Capitals 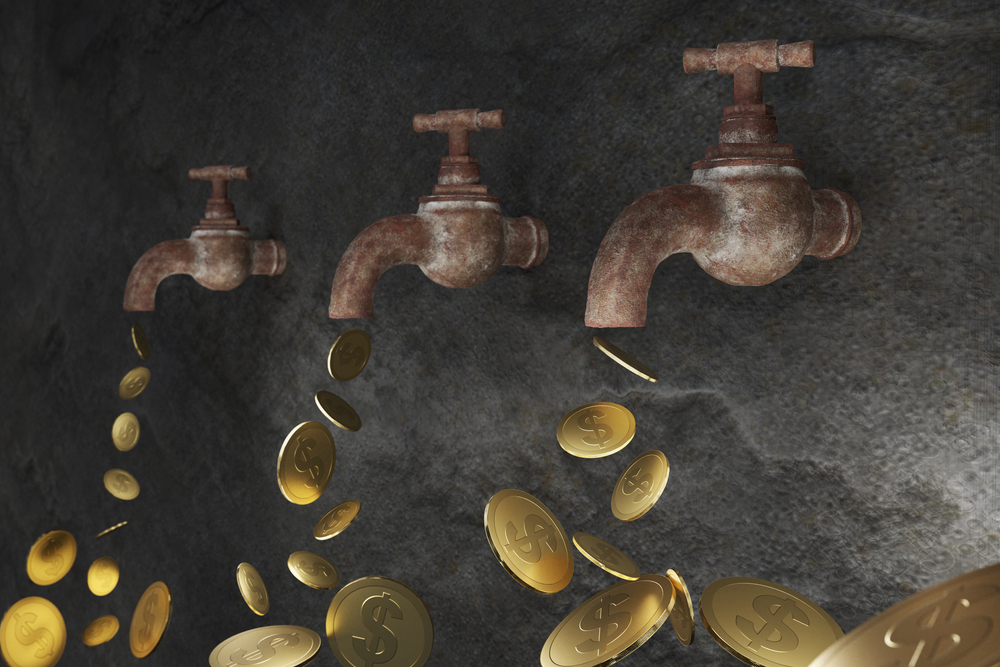 Venture capital firms can acquire financial assistance for investments from multiple sources, including corporations, funds, and banks, among others.

If the investors find the deal profitable, they conduct rigorous checks on the business management, working model, history of operations, products and services, corporate profile, market position, and so on regarding the startups once they submit their funding proposal. The company gets proper monitoring and mentor from the investors apart from the financial boost.

The VCs, therefore, can alter the decisions that align with the company’s goals and objectives. The guidance helps to grow the business in a structured manner. After approximately 5-6 years of investing, investors usually exit the investment portfolio of the company. 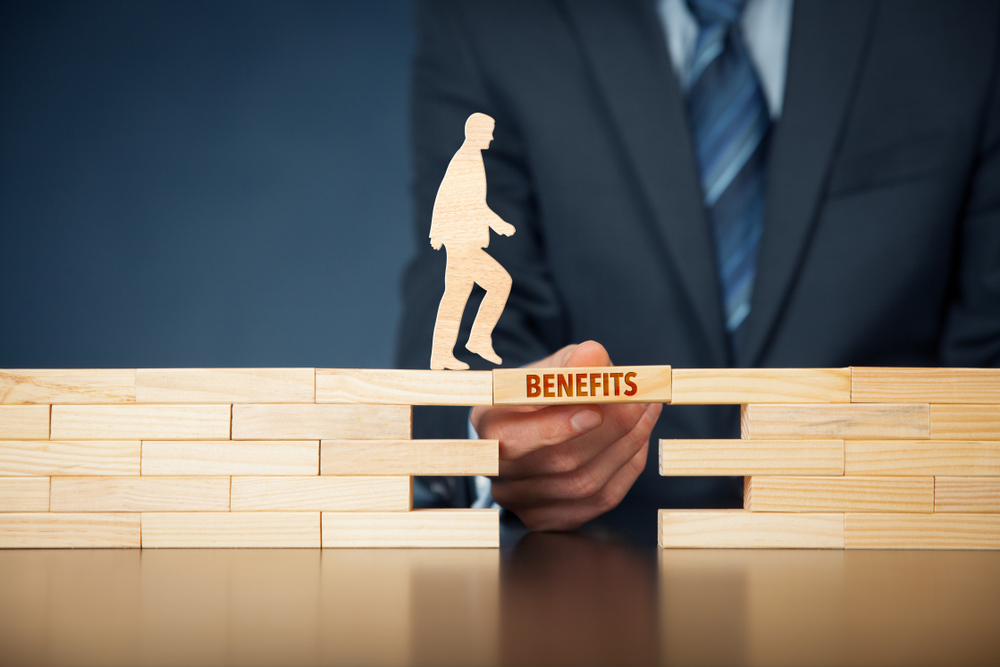 The startups need an expert panel to provide market insights that help them further expand the business and make necessary changes that will make the company generate profits. VCs act as a ladder that ensures companies succeed by bringing both wealth and expertise into the company.

It is a valuable tool for startups as financial institutions like banks are less likely to lend money to them when they are budding and inexperienced as they are unlikely to meet the conditions for collateral. Due to this, the VCs get the power to influence the companies for growth opportunities.

The startups can push faster for growth as they cannot fall under obligation for repayment. Thus, they can get substantial equity finance.

Both startups and investment firms benefit from VCs since the investor gains higher returns due to uncapped equity. Furthermore, the startup gains skills such as market research, product development, and product evaluation, which can help them scale up.

Overview of trends in Venture Capital

The first quarter of 2021 saw a record high in global venture investments in startup businesses that accounted for $125 billion. The rapid increase in the VC investments made it a bustling arena throughout the pandemic. The changes that occurred in the investment planning made a strong impact setting dominant trends affecting the future in the sector.

The four major trends in the venture capital industry are:

1. Full-fledged mega deals continue to shine in the industry

A startup that reaches $1 billion in valuation bags a unicorn status. A study says there were 142 unicorns on the global front in 2015; that number has increased to 635 unicorns this year as per CB Insights, which amounts to a $2.1 trillion valuation. As per the analysis of the collective valuation, the 2 trillion market industry contains one hector venture. Essentially means the startup has a valuation of $100 billion. The Chinese company Bytedance has received that status and Stripe, and SpaceX reached $95 billion and $72 billion valuations separately.

Capital investments have steadily increased in funding rounds, resulting in rising startup valuations. The growth in funding deals worth nearly $100 million rose from July 2020. 2020 saw almost 327 mega-deals accounting for around half of the total VC deals. At the beginning of 2021, blockbuster deals of 102 transactions worth more than $100 million took place.

2. A bridge for entrepreneurs diving into crowdfunding

The venture capital investment lures investors with striking returns. Thus, it led to opening new avenues for funding platforms. The aim for higher returns by investors bridged the gap for the entrepreneurs. Equity crowdfunding is a platform that helps startups to get funds, and the unaccredited investing firms get a venue to enter into the venture community.

The equity crowdfund pools funds from many small investors through Regulation Crowdfunding (CF) and Regulation A+. In 2021, the SEC cap was increased to $5 million offering the unaccredited investors making significant funding rounds accessible. An estimate of $214.9 million surfaced in 2020 by Crowdwise.

3. Drifting away from Silicon Valley

The venture capital market has been massive in Silicon Valley with its lion’s share of investments, but many investors are looking for other venues. Pitchbook‘s estimate of Silicon Valley VC funding was below 20% at most, is the least. Only 22.7% of the VC funding in Silicon Valley in 2020 dropped it to the lowest in 10 years. Austin is gearing up in the race by ranking as the third-most desirable location.

The VC investment in the US has drastically reduced in 2020 by accounting for 50% globally. On the other hand, Asian platforms for VC funding have seen tremendous growth. As per Crunchbase, venture capital firms in Asia are nearly 3.99K. Indian startups thrived for scaling their businesses by launching nearly 20 unicorns in 2021.

Similarly, UAE has offered a funding platform to startups in fintech, edtech, and health tech providing US$659 million investments in MENA-based startups from January to June in 2020. Also, African startups are rising with the venture capital rush estimating over $1 billion of investment in the first six months in 2021. The UAE, Saudi Arabia, and Egypt stand at 71 percent capital deployment in the MENA region.

4. The surge in VC gains

The surge in IPOs and SPAC transactions has bolstered in 2020 and 2021. The deals and the investments were massive since the 2000 tech bubble. The VC firms involved in IPO’s in 2020 were 103 that offered an enormous $220 billion valuation as a group. Additionally, the acquisitions of the VC-backed companies also increased. An unprecedented increase of nearly 247 SPAC occurred in 2020 that was six times higher than 2019, from $12.01 billion to $75.39 billion.

A variety of factors that contribute to the evolution of the venture capital industry are the size of deals, IPOs, and the rise of SPACs. Funding preferences for startups are beginning to change in response to financial characteristics and demography. With the most recent venture capital trends, the sector will continue to change as the next five years progress.

Spain: Bit2Me emerges as a leading crypto firm with an ICO of EUR5 million in only 38 seconds